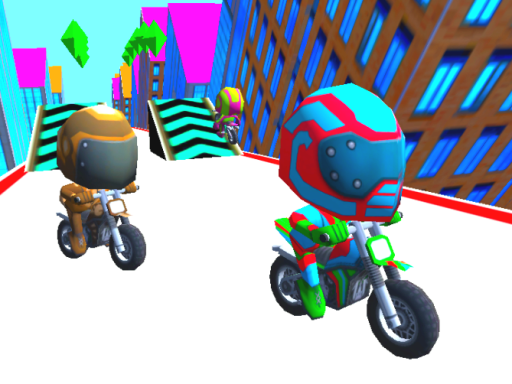 Slope Bike is here with its second version. Slope Bike 2 is a hypercasual racing game in the arcade game genre. With the new version, the gameplay has been simplified and the missions have also been added to the daily login reward prompt. In this Slope Rider game you have to control a bike and accelerate on slopes. Make it more fluid with the new simple theme, you will see new cities and new platforms in this series.

Celebrity RiRi All Around The Fashion