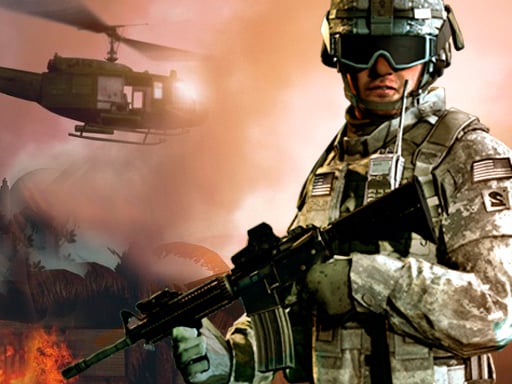 A commando sniper is a highly trained individual who specializes in the use of long-range, precision firearms for special operations. They are typically part of special forces units and are trained in stealth, reconnaissance, and marksmanship. Their main role is to provide long-range reconnaissance and precision fire support for their unit. They also use their skills to take out high-value targets or enemy leaders.