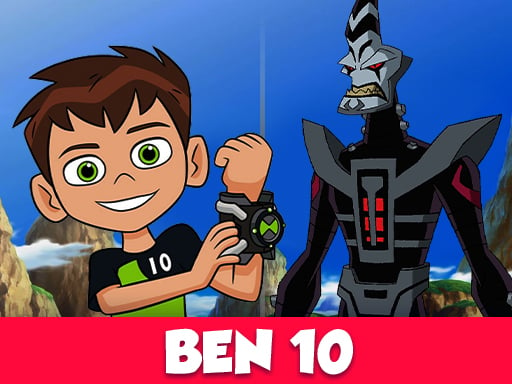 The game is a street fight between the hero Ben 10 the Cartoon named Ben 10 and the enemies in the same Cartoon, where you must kill many enemies Psychobos to reach the last stage where you will fight with the leader.