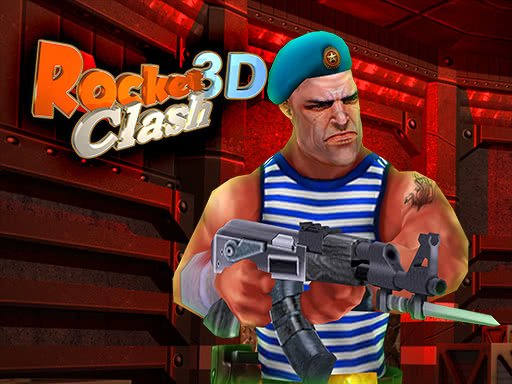 Lead the resistance squad of special forces opposed to attempts of enemy intelligence agents to establish control over the missile base. In this battle you’ll harness the power of a tactical shortened version of the famous AK and a secret weapon hidden in the depths of the level. Be wary of acid pools of toxic rocket fuel and explore the network of underground tunnels.