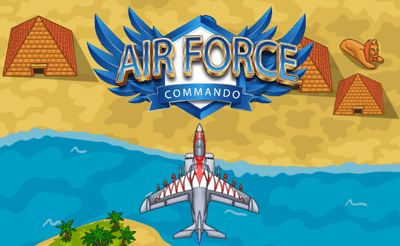 Air Force Commando Online Game Take control of a warplane and jump on the battlefield of 1945 Air Force Commando in this thrilling combat flight action game!
Air Combat Game In Air Combat Game you control a plane of your choosing and battle with other players in an attempt to become the top dog by having the most kills or whatever other goal you want to achieve through combat.