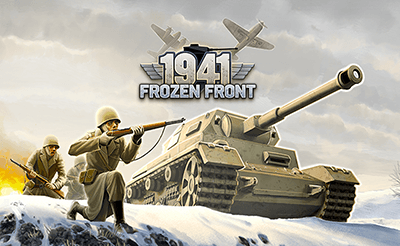 Lead German forces on the rise towards the East or defend mother Russia on the Soviet side. Choose the right tactic of warfare and earn your stripes as an ingenious Commander at the FROZEN FRONT! Experience mind-blowing World War 2 battles in the brilliant new military STRATEGY-sim by HandyGames™!